Scenes from a Writing Retreat

Winning a scholarship to the Creativindie Castle Writing Retreat has been a game-changer for me. I am back home in Arizona and its still mind-boggling that I spent three weeks chilling in a castle with other authors focusing solely on my writing.

I have traveled to over a dozen countries so far in my two-year nomadic whirlwind but nothing has come close to waking up in a castle.

I wrote on Facebook that I didn’t know if I could go back to peasant life outside the castle. I am still adjusting. LOL ;p

Castle life in the south of France.

🏰This castle is in partial ruins and was owned by the Lestrange family.

🏰There are many more scorpions in France than expected. 🦂 the spiders are fighting back. 🕷

🏰 Gargoyles are only called gargoyles if they have a rain spout. Otherwise, they are called grotesques.

Check out more of my pictures on my Facebook author page and let me know what you think of the Lestrange family ruins.  Bonus: Pictures of Jean Claude Van Cat: the castle kitty!

Reads to Sink Your Fangs Into

Treat yourself with ghosts, vampires, shifters, zombies, or any other of the usual paranormal suspects!

Things That Go Bite in the Night

The path of her destiny is written within her blood.
Myra is a carefree twenty-two year old who prefers to stay out of trouble. Unfortunately, all it takes is one night, one decision, and her life changes forever.

On her way home after a night out with friends, Myra runs into the Denver Demons—a dangerous gang of men known for their glowing eyes thought to be simple colored contacts. It’s only after being kidnapped that Myra discovers who and what they truly are. Mutts. Half human, half dragon, and they want something from her—something hidden in her blood. Turns out she’s a mutt herself, and they need her dragon power in order to become stronger.

Saved by a group of dragons determined to fight the Denver Demons, Myra is dragged into a world that should have belonged to fantasy. Now she must decide whether she wants to return to her human life, or embrace the dragon inside her.

Check out the rest of the giveaways by clicking here.

You’ll get more free reads, updates on my new books, and the skinny on the latest hot Urban Fantasy/Paranormal titles by subscribing to my weekly newsletter.

Check your inbox for your sample read!

I am going to send you a confirmation and then a direct download link to get your free read in another, FYI.

Don’t forget to whitelist my email – info@samivalentine.com! The confirmation email will have instructions on how to do exactly that.

When you read Down & Out Witch, please let me know what you thought! 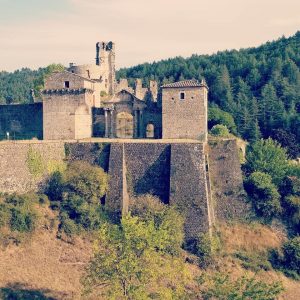 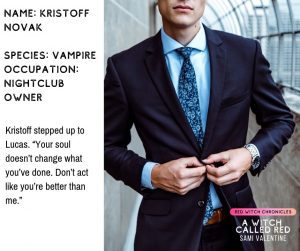 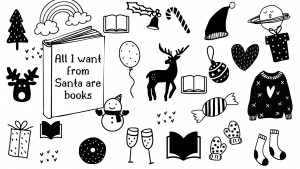 Digital goodies by Sami. Written and crafted with love. The links below go to individual blog entries on this website. If you’d like to see