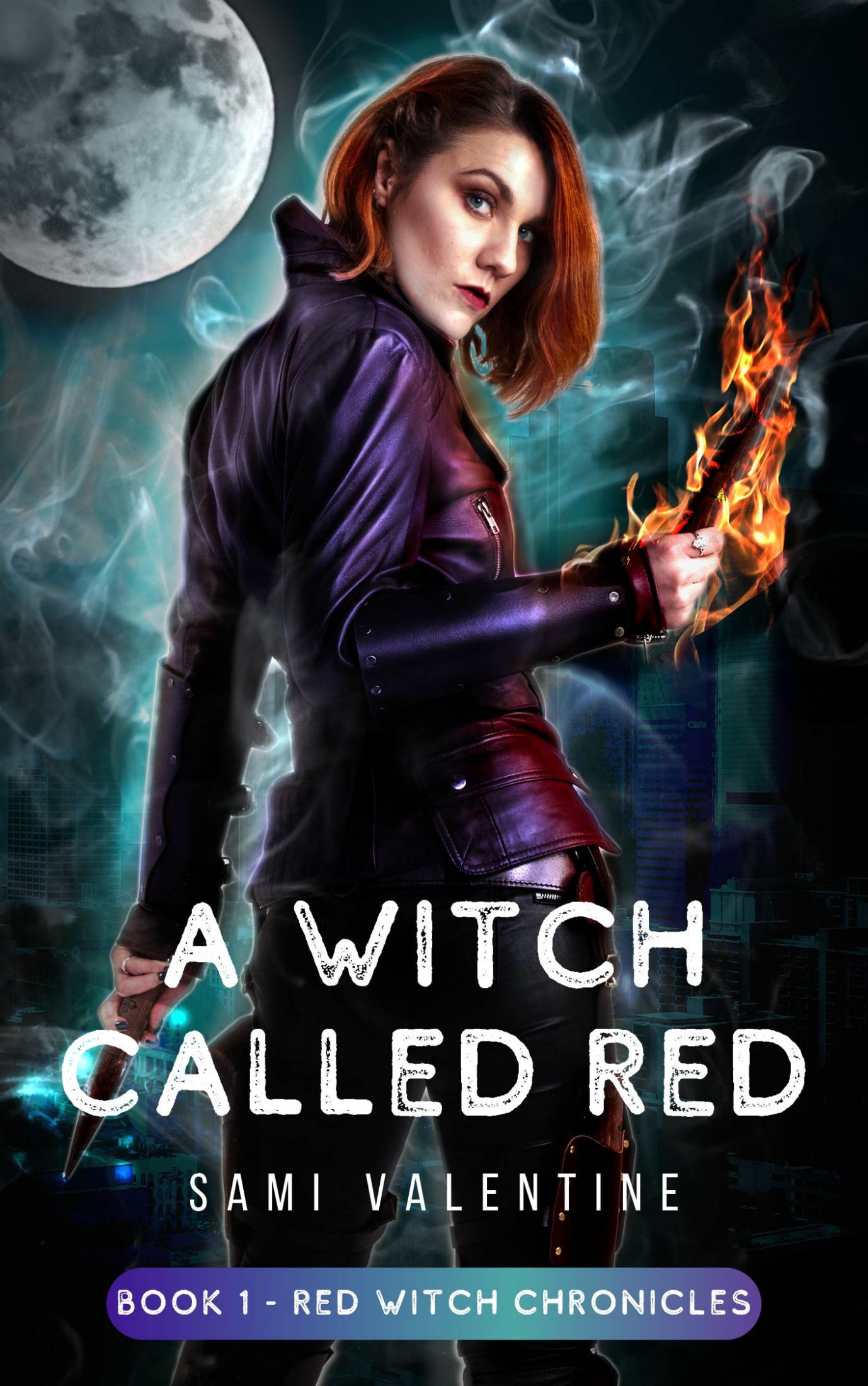 A Witch Called Red is the first book of the Red Witch Chronicles, an urban fantasy series containing magic, paranormal adventure, and vampire mayhem along with swearing, violence, and adult situations.

Taken in by a supernatural bounty hunter, Red spent the last year searching for her true identity. All she found were monsters to kill.

When a murdered model washes up on a lonely beach, she goes to Los Angeles to investigate. Instead of angels in the shadow of the Hollywood Sign, she only finds more bodies.

And vampires who know her better than she knows herself.

In a world where demons have souls, witches have amnesia, and humans are clueless about either, Red needs to keep her wits sharp and her stake sharper.

Or she’ll die before she even learns her real name.

Get the eBook on Amazon today!

You’ll get more free reads, updates on my new books, and the skinny on the latest hot Urban Fantasy/Paranormal titles by subscribing to my newsletter.